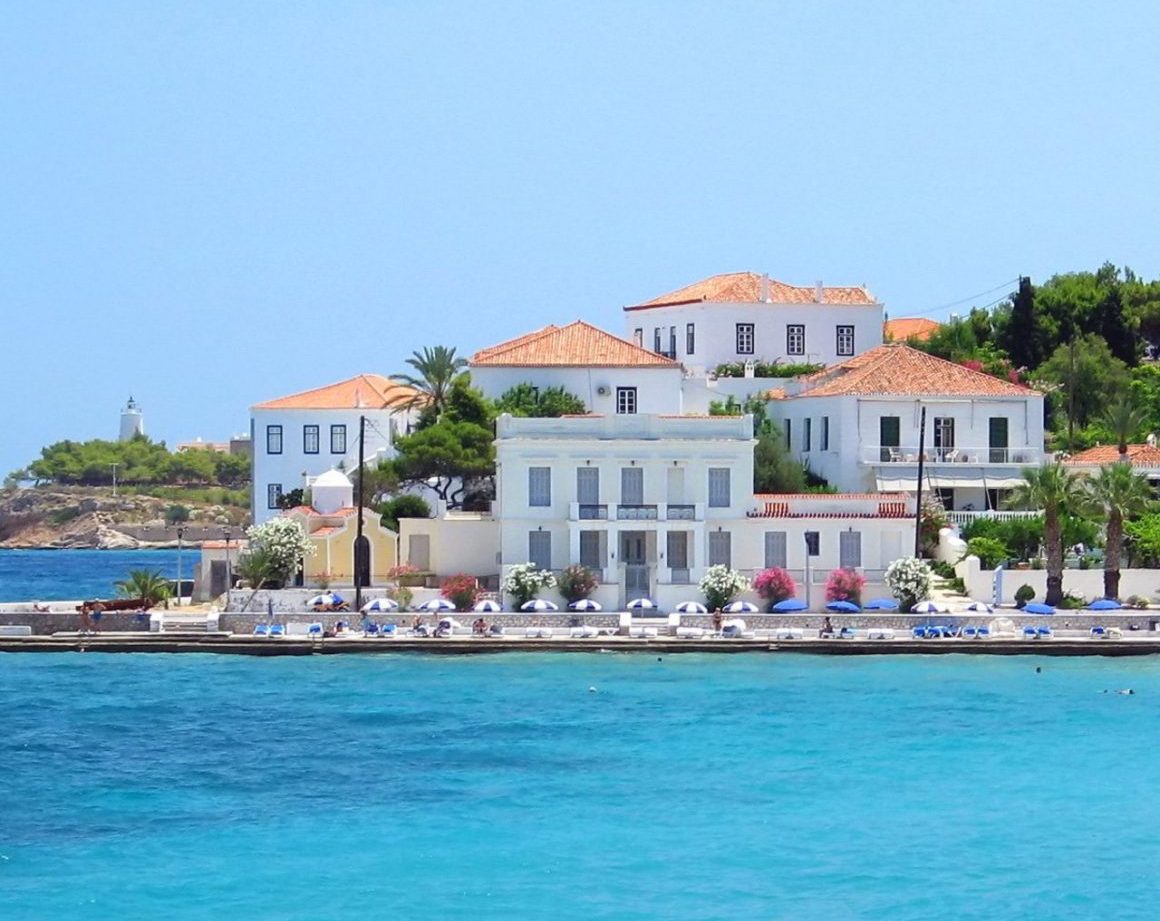 A lovely island of the Saronic Gulf, Spetses island is a popular weekend destination due to its closeness to Athens. In the Medieval times, the island flourished with trade and the locals constructed elegant mansions that survive till today. When the Greek Revolution of 1821 broke out, the local commercial ships were turned into military ships and contributed to setting the country free. The Town is large and ideal for long promenades. Many beautiful beaches are found around the island, accessible by boat or bus. A large festival takes place in Spetses Greece on the second weekend of September, the Armata Festival, that peaks with the burning of a boat in commemoration of a naval flight between Greeks and Turks.