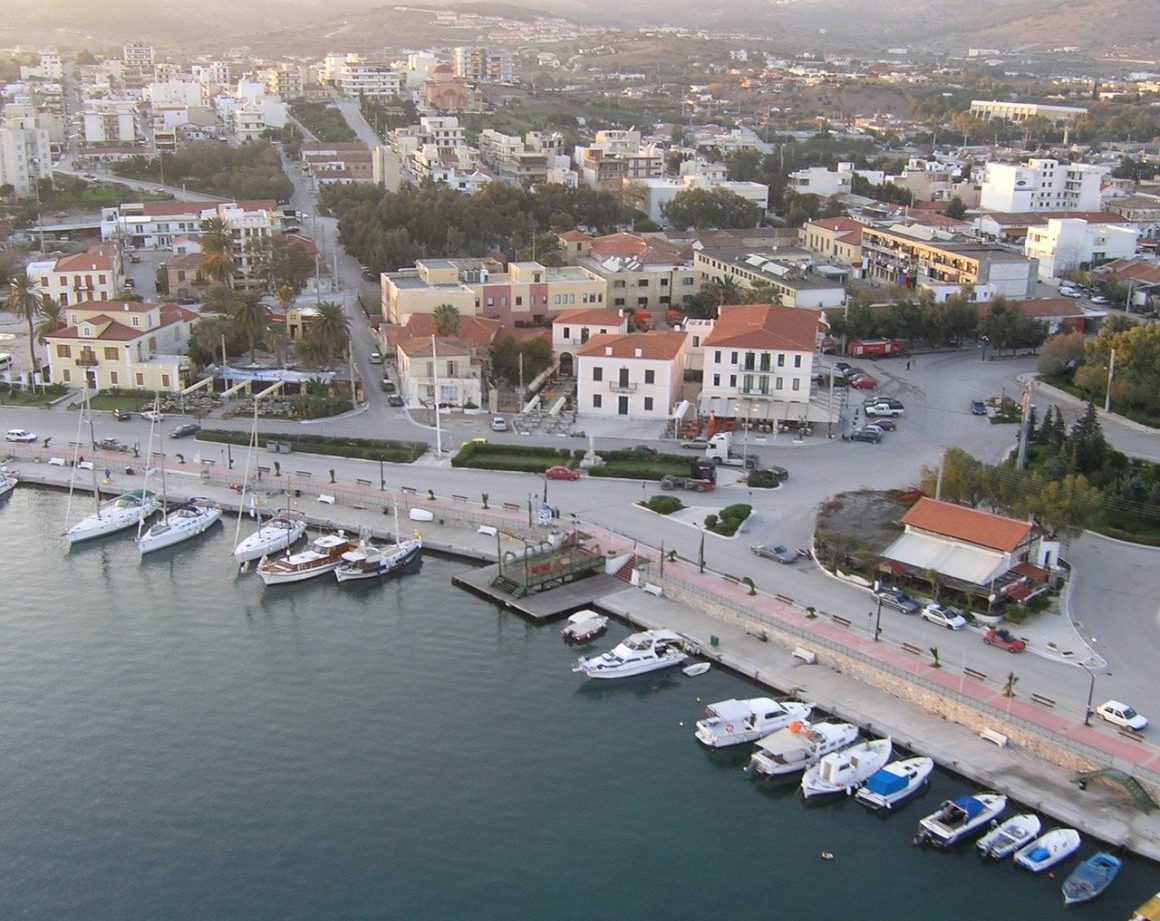 This useful but less known port comes will fewer schedules and connections but a hidden gem in plain sight. The port town of Lavrion is located at the tip of the Attic peninsula and sits at the middle of the famous Piraeus and Rafina ports. Lavrion beauty extends the other two ports and feels like an island on its own. If you find yourself with a free day to spend at the port, this should be your ideal choice. The town has a Mineralogical Museum, which displays the local mining heritage and an Archaeological Museum. Prepare to marvel at the giant ‘Mystery Hole,’ a geological feature whose origin is still being debated upon. 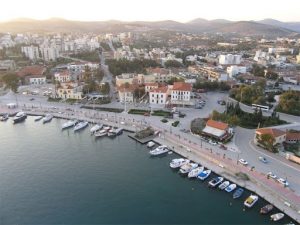 Even with low popularity to visitors, Lavrion holds dear to ancient history. The town once served as a profitable silver antiquities mine that was coupled with an ever busy and protected bay. This continued up to 1957 after the closure of the railway line and its relocation to a location close to Athens. The dozens of ancient mining operations left behind will definitely stir the interest of geologists, mining enthusiasts and rock hounds.

What to do in Lavrion 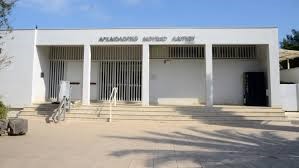 Lavrion is home to a small archaeological museum, which houses key findings from the area that are mostly stone carvings dating back to 5000 BC. The museum’s parking and entrance can be found on the south side of the building at the small branch of the Agias Paraskevis. 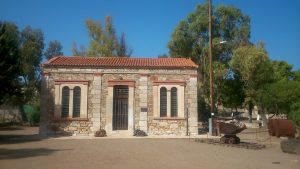 Though open for limited hours, if you find yourself when the museum is open, make sure to peek in for a visual treat of the fabulous metals and crystals that were mined from the area. Additionally, burry yourself in the Island’s rich mining history. 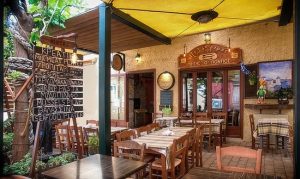 This popular seafood and fish tavern can be found in the old centre of Lavrion. You want to try the stuffed squid or the octopus in vinegar. They also serve meat dishes with the best being the spit-roast lamb with salad dressing.