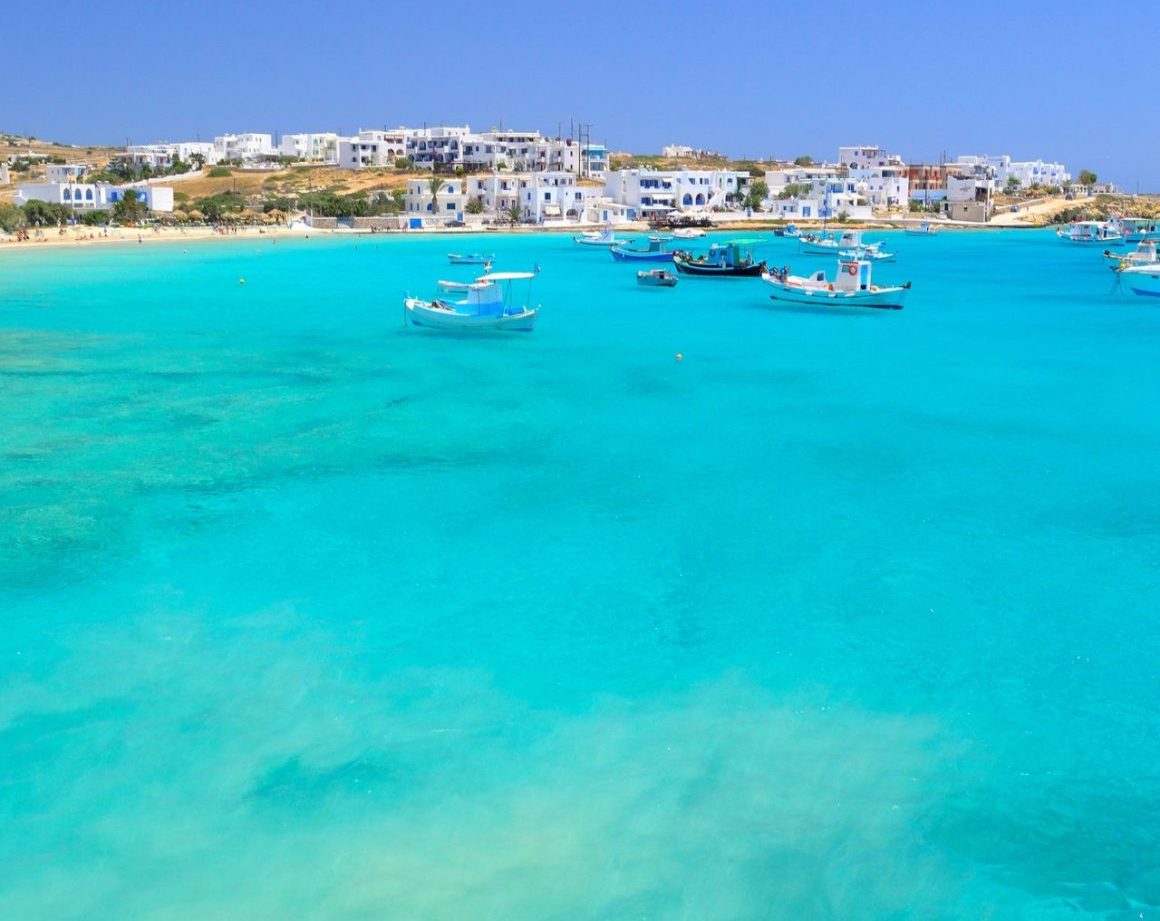 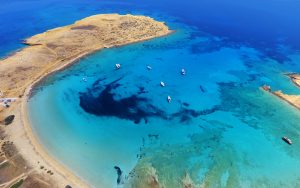 Tucked between the Aegean tourism heavyweights, Santorini and Mykonos, Koufonisia is a very remote and tiny island that comes with some of the spectacular swimming spots and beaches in the Cycladic region. Koufonisia is comprised of two small islets, Kato Koufonisia and pano Koufonisia, which are separated by a wide, narrow strait measuring 200m. The Island’s name Koufonisia (hollow islands) is drawn from the huge caves, which gave pirate the impression that the islands were hollow. A short distance from Koufonisia is the deserted Keros Island, which remains under the designation of an archaeological site under protection. 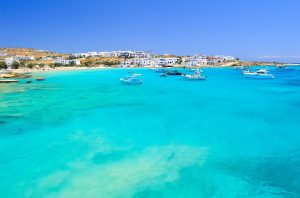 Between the two islands, only Pano Koufonisia is populated. The Island remains a top choice for all those seeking a relaxing getaway for their holidays filled with fresh seafood, a number of festivities, pools of turquoise waters and sheltered golden sand beaches. In other words, this Island will reward you with an off the beaten track paradise experience to relax your body and mind in one of the most gorgeous Mediterranean settings.

Top things to do in Koufonisia 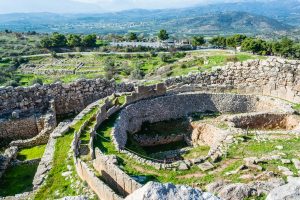 This archaeological site can be found on a hilltop backed by a range of powerful mountains right at Argolis. The Mycenae was home to Agamemnon. The remains of this site point back to a fortified citadel with a surrounding settlement that existed around 1450 to 1200BC. The site comes with cyclopean walls, which measure 7m thick and 13m high. Legend has it that Perseus contracted the help of one-eyed giants (cyclops) to build this site.

This paradise can be found some few miles opposite of Ano Koufonisi and remains uninhabited. This has helped it keep its natural charm unspoiled. Being a less frequently visited area, you will find some of the best beaches such as Laki, Nero, and there is even a little tavern as well. 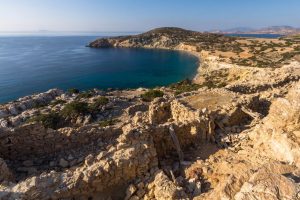 There is an archaeological site at Kato Koufonisi, and it houses the remains of an ancient temple. When you visit, you will come across a small church dedicated to the Virgin Mary that faces the sea and is built on top of the ruins.

Once in Koufonisia, head down to the diving centre for a guided tour and diving session in the Island’s majestic reefs and caves. The process of enlisting is very easy. All request forms land at the manager’s desk right after filling it to help you with any required clarifications.

This restaurant is dedicated in the provision of authentic Italian cuisine ranging from Italian wines, cold meats to Italian Cheese. 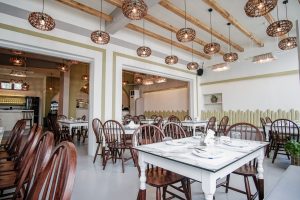 At the heart of Chora, ‘Mikres Cyclades’ promises to serve you the tastiest Greek gastronomic experience comprised of simple but delicious foods fused with the Island’s magic.